My Blog - Boomer with Zip

Procrastination is a terribly enemy for me but I have finally pushed it to the side, stand strong and trust in the process as I move to take steps to jump from the pond into the ocean.


My first entry into my new blog called The Boomer Vine is a way for me to share and hopefully empower others as we jump the hump over 40 and take the journey beyond.  I prefer to share this road with others because I love being with people, meeting new people and figure we might just share a laugh along the way.  The Boomer Vine is my vision of a place you can come for information and support as you take this journey.
Open, Honest and Real. 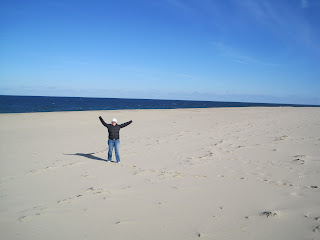 This will be the real me - a Boomer with Zip (and lots of it combined with a stream of consciousness that will come alive in these pages).


Look out this is going to be fun!

Mom and Dad, We Need to Talk (originally published BC Black Press Sept, 2010)

Initiating conversations comes easily to some and not to others, but conversations with aging parents are typically the most difficult. While we as children may feel awkward and don’t know how to open up such conversations, I can only imagine how our parents might have similar awkward feelings of vulnerability having to ask for help.  Clarissa Green, teacher and family therapist with a similar passion for encouraging caring connections also believes that opening up with others and building relationships through conversation can reduce anxieties with aging parents during this new journey.
Evidently there does come a time when we need to take on more responsibility to support a parent whether we are ready or not. Issues typically arise around driving, finances, health or loss of independence.  Think about how you might raise questions around these issues and what type of response you might get.  The goal here is to get to know each other better so that you can work creatively and effectively together as a family.  If there are lingering issues, then addressing them now might alleviate certain family dynamics later.  As we prepare for these conversations, make sure your first considerations are of empathy and understanding with a goal to maintain one’s dignity and respect.
Don’t be afraid of turning to others for support as we all know others going through similar challenges.  Knowledge is vital. Free assessments are available for families who want to learn how to navigate the healthcare system. Let your parents teach you how it feels and what fears they have about aging. Remember that it takes emotional courage and skill to talk about hard things, but like a new habit, comfort will develop over time
Asking for help is never easy, and if we speak openly and honestly with our own parents and learn to set aside any issues then we can move through this new journey with compassion. Each of my siblings naturally play a different role depending upon their personality strengths, but together we work as a team to offer support the best we can. In return we hope that our parents too will open up and be honest with us around aging issues.  Take the time to show you care.
Denise Kelly is a North Vancouver Boomer proudly living with her two children, husband and dog Mel.  She looks forward to sharing stories to motivate others.  Follow Denise on Twitter at The Boomer Vine or she can be reached at denise.play@gmail.com.
Article originally published BC Black Press September , 2010
Posted by Denise A Kelly, Founder TheBoomerVine at Saturday, July 02, 2011 No comments:

I have lived in the same house for over 14 years and both Mel (our dog) and I have fostered a fondness for one neighbour in particular.
When we first moved into our home this special elderly neighbour could be found outside gardening for hours. She would cut the grass, rearrange her many perennials, and water them every night.  She carried her own garbage to the curb and we would smile at each other as I did the same.  I often wished we could progress beyond the smile as I wanted to get to know her better. She would walk her old husky but I never knew who was walking who.  Sadly her dog died several years later and she failed to venture outside as often.
As years went by and I increasingly focused on the task of being a working Mom, a wife and finding personal playtime, I always kept a watchful eye on the house across the street. One day we came home with our own dog who has served as the catalyst for many mutually rewarding friendships. Mel would routinely sit on her favourite perch, our bed, which had a street view, carefully monitoring our neighbour’s actions. Mel barked if she spotted her in the garden or if her front door opened.  If our front door opened Mel would escape as if on a mission and dart across the street to wait. If Mel couldn’t be found at home, we knew where to find her! I happily found myself standing on our neighbour’s driveway much more often, chatting about family, her health needs and the changing community. I found that I too looked forward to our visits and being there to support her as her independence became increasingly challenged.
Nowadays there is a gardener who cuts the grass and tends to the various yard chores but my neighbour still finds the energy to water her perennials.  Mel and I take her garbage out as her arthritis bothers her at times and I am waiting to see if she has been diagnosed with diabetes.  We are looking for a new doctor for her now as hers has retired.  She is a bit weaker, thinner and slower but she still always has that sparkle in her eye when Mel appears.  I know she has her own perch where she too watches for Mel because all too often when our door opens so does hers.
I thank Mel for helping me to cultivate this friendship and for helping me to bridge this generation gap.
Denise Kelly is a North Vancouver Boomer proudly living with her two children, husband and dog Mel.  She looks forward to sharing stories to motivate others.  Follow Denise on Twitter at The Boomer Vine or she can be reached at denise.play@gmail.com.
Article originally published BC Black Press July , 2010
Posted by Denise A Kelly, Founder TheBoomerVine at Saturday, July 02, 2011 No comments: 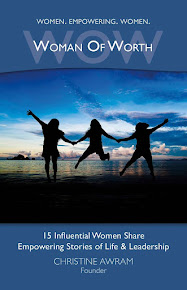 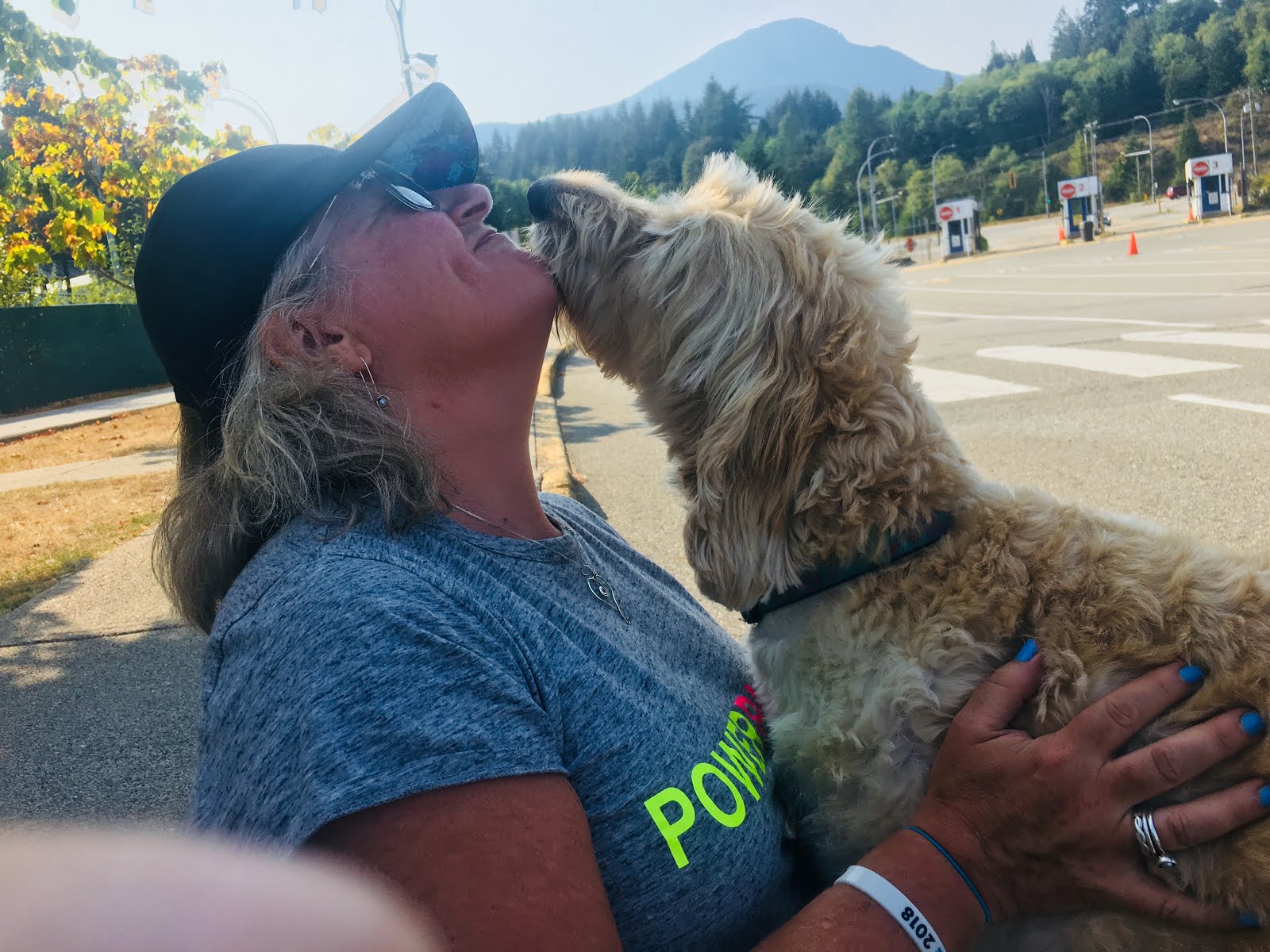 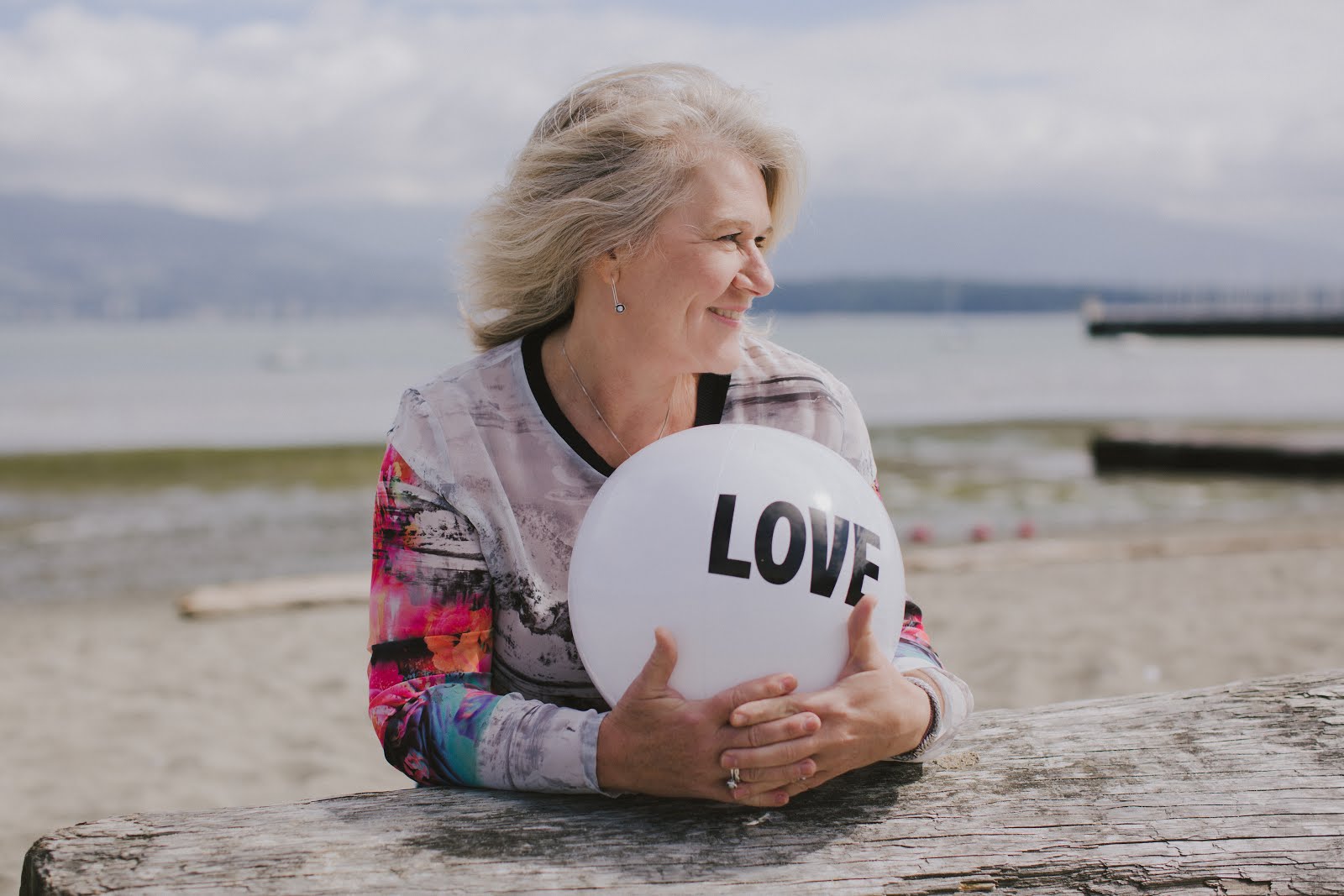 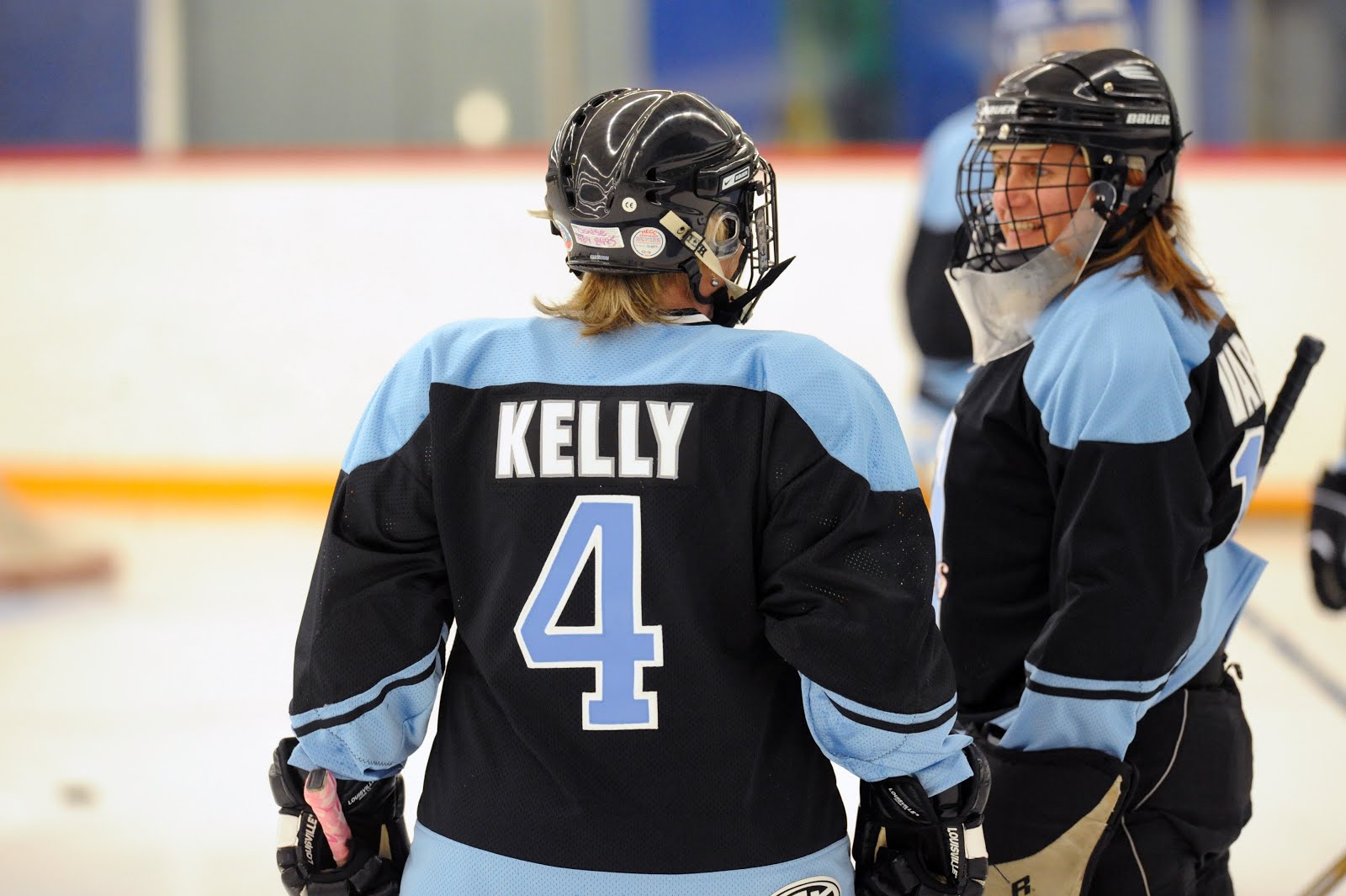 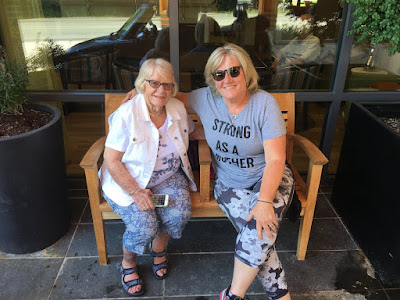 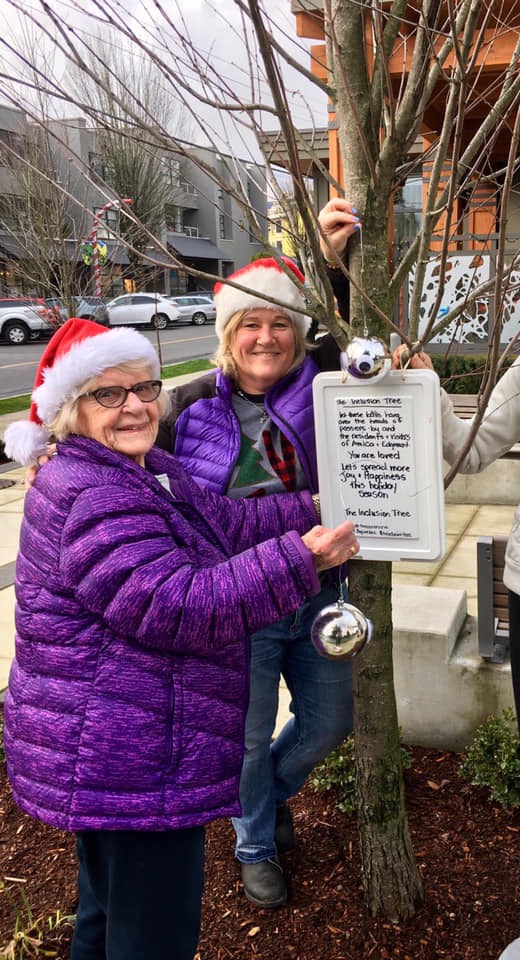